Why Are Pandas Not Poisoned By Toxic Raw Bamboo? 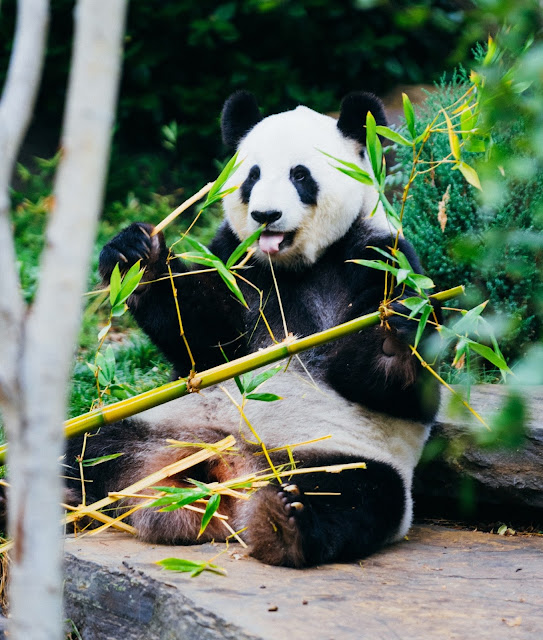 It is common knowledge that bamboo and bamboo shoots, when consumed raw, are poisonous. These plants contain a cyanogenic glycoside called taxiphyllin. While taxiphyllin itself is harmless, it contains a nitrile group that undergoes enzymatic hydrolysis to form hydrogen cyanide when bamboo or bamboo shoots are chewed or digested. The hydrogen cyanide is the major toxic compound causing the toxic effects. 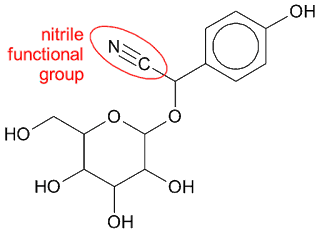 It is reported that bamboo shoots may contain as much as 1000 mg / kg hydrogen cyanide. However unless you consume an unusually large amount of raw bamboo shoots, this toxin is unlikely to kill you though it can make you very uncomfortable. Fortunately, taxiphyllin easily disintegrates in boiling water. For this reason, it is advisable to peel and boil bamboo shoots in an open pot (to remove any volatile hydrogen cyanide formed) for several minutes before using them in any dish.

Giant pandas do not eat cooked bamboo or bamboo shoots. Their main diet consists almost entirely of the leaves, stems and shoots of various bamboo species. An adult panda is reported to consume an average of 40 kg of bamboo shoots, 17 kg of bamboo poles or 14 kg of tender bamboo branches and leaves per day. With such a 'poisonous' diet, it is a wonder that a panda is still alive and well at the end of each day!

The reason why giant pandas do not die from consuming so much ‘toxic’ bamboo is that they are able to digest the cyanide produced during the ingestion of these plants. 65 % of the cyanide produced is absorbed by the panda, while the remaining 35 % is excreted as faeces.

The panda’s liver and kidneys produce a detoxification enzyme called Rhodanese (thiosulfate cyanide sulfur transferase), which contains a cysteine residue – the only α-amino acid that has sulfur in the form of a thiol group in its side-chain. 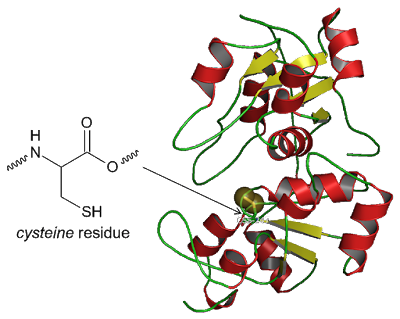 The thiosulfate ions are then excreted from the panda’s body part of its urine.